Nicholas Thompson
CEO
The Atlantic
Nicholas Thompson is the CEO of The Atlantic and the former editor-in-chief of WIRED. Under his leadership, WIRED won numerous awards for design and reporting and launched a highly successful paywall. Thompson also wrote many features for the publication, including two cover stories on Facebook that have been cited multiple times in Congress.

Thompson is a former contributor to CBS News, where he regularly appeared on CBS This Morning and CBS Sunday Morning. He is a cofounder of The Atavist, a National Magazine Award–winning digital publication and multimedia content management system that was sold to WordPress in 2018.

Thompson previously served as editor of NewYorker.com. Before The New Yorker, Thompson was a senior editor at WIRED, where he assigned and edited the story that was the basis for the Oscar-winning film Argo. In 2009, his book “The Hawk and the Dove: Paul Nitze, George Kennan, and the History of the Cold War” was published to critical acclaim. Thompson has long been a competitive runner; in 2021, he set the American record for men 45+ in the 50K race and is currently ranked as one of the top 10 masters marathoners in the world. 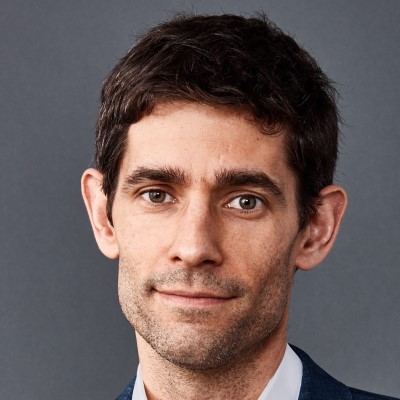