Nekesa Mumbi Moody
Editorial Director
The Hollywood Reporter
Nekesa Mumbi Moody is the editorial director of The Hollywood Reporter, leading a dynamic team of journalists expertly covering the business of Hollywood, its personalities and its culture across platforms, from its print magazine to its website and video products. She joined in 2020 and is proud to continue its rich legacy of investigative journalism, probing profiles and eye-catching visuals while expanding THR’s reach.

Moody came to THR after more than two decades of covering entertainment at The Associated Press, including eight years as its Global Entertainment & Lifestyles Editor. There, she managed a multiformat team of dozens of journalists, and oversaw coverage of major entertainment events including the Oscars, the Cannes Film Festival and the Grammys. She also interviewed a who’s who of the industry’s top names, from Beyonce to Taylor Swift to Prince, and broke the news of Whitney Houston’s death to the world.

Her essays can be found in the anthologies, “Where Did Our Love Go: Essays on Love & Relationships in the African American Community” and “An Illustrated History of Women Who Rock.”

Moody is a native of upstate New York and graduated from Barnard College. She relocated to Los Angeles amid the pandemic last year with her husband, a native of Los Angeles, and their young son. 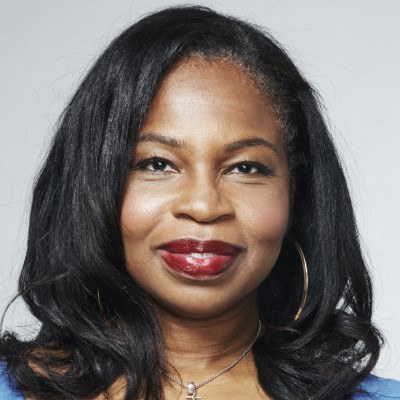