Full Name
Lindsay Peoples Wagner
Job Title
Editor-in-chief
Company
The Cut
Speaker Bio
Lindsay Peoples Wagner is editor-in-chief of The Cut, the premier women’s media brand, and co-founder of the Black in Fashion Council. At The Cut, Wagner oversees all editorial content, events, brand extensions, and more, conceiving of the strategic direction for the site’s next chapter.

Previously, Wagner was editor-in-chief of Teen Vogue. Under her leadership, the publication launched Generation Next, a mentorship initiative which invited six diverse designers to showcase their lines at New York Fashion Week. She also put a spotlight on new voices, publishing Teen Vogue’s first-ever cover featuring a trans person of color with actor Indya Moore and making musician Lil Nas X the face of its annual music issue, marking his first cover in spite of the fact that he had a No. 1 song out.

Prior to joining Teen Vogue, Wagner spent five years as an editor at The Cut and New York Magazine, a role she took following her time as the fashion market reporter at Style.com. In her first stint at The Cut, she won an ASME Next award in 2017, honoring outstanding achievement by magazine journalists under the age of 30, and wrote the critically-acclaimed “Everywhere and Nowhere: What it’s really like to be black and work in fashion,” that featured more than 100 people of color’s insights and perspectives on diversity in fashion. More recently, Wagner has been celebrated among Business of Fashion’s 2019 BoF 500, Forbes’s 2020 30 Under 30, and the 2020 Root 100 list of most influential African Americans.

Wagner graduated from Buena Vista University, where she studied art and journalism. She hails from Wisconsin, and currently resides in Brooklyn. 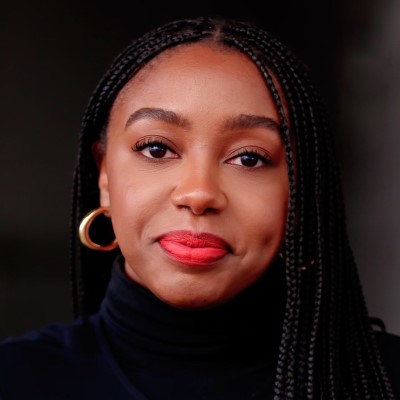