Stephanie Preiss
Vice President, Audio and TV
The New York Times
Stephanie Preiss is the vice president of Audio and TV at the New York Times. In her role, she oversees the business and operations of all audio work including our hit podcasts like The Daily, Sway with Kara Swisher, The Argument with Jane Coaston, and The Ezra Klein Show. She also led the Times’s acquisition of hit podcast maker Serial and narrated article subscription app Audm in 2020. Stephanie is leading the expansion of The Times’s film and TV business. She is an executive producer of “The New York Times Presents” and “The Weekly” on FX and Hulu, in which she was integral in the conception and launch of “The Weekly.”

Since joining The Times in 2014, Stephanie has worked in the intersection of the newsroom and business in various roles, helping to launch new ventures and products for the company. Previously, in her position as director of Strategy and Business Development, she worked on multimedia partnerships with Facebook, YouTube, Snapchat and was responsible for exploring opportunities in the film and TV business. Prior to that, she was the manager for Video Business Operations, where she helped to transform the company’s video operation.

Before joining The Times, Stephanie worked at a start-up digital video company, IconicTV, where she was the first employee.

Born in New York City, Stephanie attended Middlebury College, where she graduated with a B.A. in Philosophy. 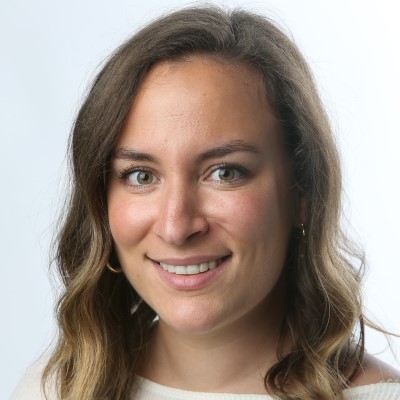