Before founding The Markup, she led investigative teams at ProPublica and The Wall Street Journal. She is the author of “Dragnet Nation: A Quest for Privacy, Security and Freedom in a World of Relentless Surveillance,” (Times Books, 2014) and “Stealing MySpace: The Battle to Control the Most Popular Website in America” (Random House, March 2009). She has a B.A. in mathematics from The University of Chicago and an MBA from Columbia University.

She is a winner and two-time finalist for the Pulitzer Prize in journalism.
Speaking At
The story behind The Atlantic's COVID Tracking Project 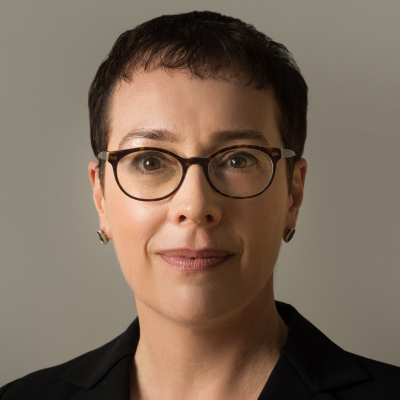