Full Name
Joy Robins
Job Title
CRO
Company
The Washington Post
Speaker Bio
Joy Robins is Chief Revenue Officer at The Washington Post. Robins joined The Post after five and a half years at Quartz, most recently serving as Global Chief Revenue Officer. There she led the company to triple digit growth while holding senior positions including SVP Global Revenue and Strategy and Vice President of Advertising and Strategy.

Before joining Quartz, Robins was a senior director at NBC News Digital and Vice President of digital advertising at BBC Worldwide. Her early career included positions at The Weather Channel and OMD.

Robins sits on the Board of Directors of the Ad Council, IAB and the DCN. In 2018, Robins was named one of the industry insiders solving digital advertising's problems by Business Insider, and in 2017 she was recognized by Ad Age's 40 under 40.

Robins graduated from Rutgers University.
Speaking At
Hot Topic: Evolving beyond the blocklist to grow the value of inventory 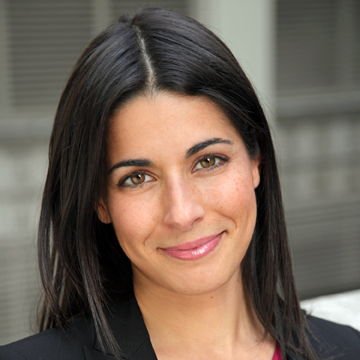