Full Name
Jenna Weiss-Berman
Job Title
Co-founder
Company
Pineapple Street Studios
Speaker Bio
Jenna Weiss-Berman is co-founder of Pineapple Street Studios, the only audio company to be nominated for multiple Peabody Awards in 2020. Pineapple Street is behind some of the most critically acclaimed podcasts, including "Wind of Change," "Back Issue," "Missing Richard Simmons," The New York Times’ "Still Processing," activist Brittany Packnett Cunningham’s "Undistracted," and "The Catch and Kill Podcast" with Ronan Farrow.

In 2019, Jenna and her co-founder Max Linsky sold Pineapple Street Studios to Entercom, yet continue to lead the celebrated team of journalists, researchers, producers and engineers. Before co-founding Pineapple, Jenna worked in public radio for a decade on shows such as "The Moth" and "StoryCorps." She started the podcast department at BuzzFeed, where she created "Another Round and Women of the Hour with Lena Dunham." Jenna currently sits on the advisory board of The Moth and co-chairs the Google Podcast Creator Program.
Speaking At
The state of audio-based content businesses 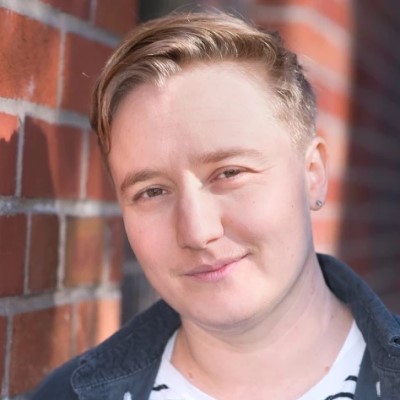