Previously, she served as the Company’s chief operating officer, overseeing all major commercial operations, including subscriptions, advertising, events, and the cross-functional digital product development organization. During her tenure as COO, total digital subscriptions more than tripled to 5 million.

Prior to being named COO in June 2017, she was executive vice president and chief revenue officer, a position she held since April 2015. In that role, Ms. Kopit Levien was responsible for both the subscription and advertising businesses. Ms. Kopit Levien joined The Times Company in August 2013 as head of advertising.

Before joining The Times, she spent five years at Forbes, where she held various roles, including publisher and chief revenue officer, and six years at the Atlantic. She began her career at the Advisory Board Company.

Ms. Kopit Levien is a Henry Crown Fellow at the Aspen Institute.

She received a Bachelor of Arts degree from the University of Virginia in 1993 and divides her time between New York and Washington, D.C.
Speaking At
Meredith Kopit Levien, President and CEO, The New York Times, interviewed by Peter Kafka 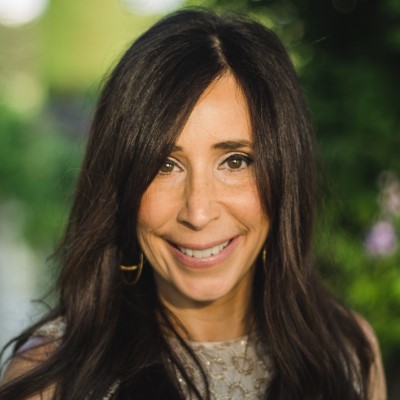