Full Name
Carole Cadwalladr
Job Title
Investigative Journalist
Company
Guardian; Observer
Speaker Bio
Carole Cadwalladr is a journalist for the Guardian and Observer in the United Kingdom. She worked for a year with whistleblower Christopher Wylie to publish her investigation into Cambridge Analytica, which she shared with the New York Times. The investigation resulted in Mark Zuckerberg being called before Congress and Facebook losing more than $100 billion from its share price. She has also uncovered multiple crimes committed during the European referendum and evidence of Russian interference in Brexit.

Cadwalladr's work has won a Polk Award and the Orwell Prize for political journalism, and she was named a Pulitzer Prize finalist for National Reporting in 2019. Of her award-winning work, judge Sir David Bell wrote: She "deserves high praise for the quality of her research and for her determination to shed fierce light on a story which seems by no means over yet. Orwell would have loved it." 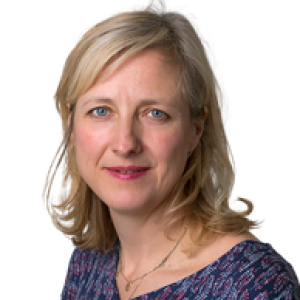