An accomplished digital media leader, innovator and entrepreneur with over 20 years’ experience building and scaling online companies. Levene has held CEO,
COO and executive management roles in a variety of successful companies. She has been on both sides of M&A transactions and has sat on numerous private
company boards.

Prior to joining Meredith, Levene co-founded Artspace Marketplace, a Phaidon Global Company, and served as its Chief Executive Officer. Previously, she was
Chief Operating Officer of DailyCandy, Inc. and spent over seven years at The New York Times Company as an executive in its Digital Media division. She also held
strategy and business development positions at Showtime and early internet start-up Firefly.

Levene serves on the boards of directors of Business.com, Interactive Advertising Bureau and Digital Content Next, and she has held similar roles at Rent the
Runway and TheFind. She is an acting advisory board member of theSkimm.

Levene received a BA in history from the University of Pennsylvania and concurrently a BS in economics from the Wharton School of Business. She earned
her MBA from Harvard Business School. 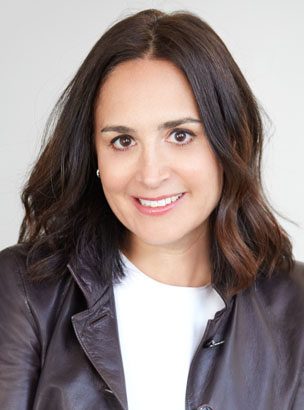