As Chief Digital Officer, Lanzone oversaw all digital matters at CBS Corporation and ensured that the company had a unified and innovative digital media strategy across its many divisions. This included the cultivation and growth of new and existing digital streaming services, helping to shape where and how CBS’s industry-leading content is consumed and distributed and exploring the potential of new platforms in the development of the next generation of premium content.

Lanzone joined CBS Interactive from Clicker Media Inc., where he was co-founder and Chief Executive Officer; which was acquired by CBS in 2011. Prior to Clicker, Lanzone was the CEO of Ask.com (formerly Ask Jeeves), a top 10 global web property and leading search engine acquired by IAC/InterActiveCorp (NASDAQ: IACI) in 2005. Lanzone holds a B.A. from UCLA and a J.D./M.B.A. from Emory University. 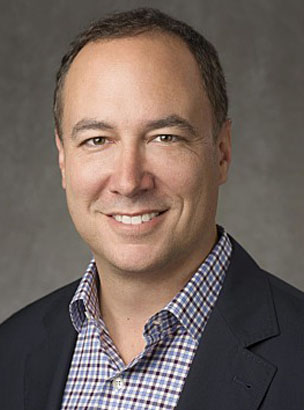